Amazon prime video – Animated Movies not only entertain kids, but they are the best thing to watch with a whole family together. In this let us talk about the top 10 animated movies on Amazon Prime.

In the list of top 10, 1st comes Fantastic Mr. Fox. It is the story of a fox called George Clooney who is well known for stealing things. Once it decided to ride the three meanest and nasty farmers named Walter Boggis, Nathan Bunce, and Franklin Bean, and got succussed in its plan. But it ends up in a horrible way when the farmers came to know that the Fox did all this. So, they decided to finish fox and his family. Now the story is about how the fox protects him and his family from the farmers.

Next comes The LEGO Movie in the list. It is a 3D animated film with Emmet as a lead character. It is the story of Emmet and his friends who try to stop the evil plans of Lord Business. It is the sequel to the LEGO movie.

Third comes THE EARLY MAN. In this movie, the hero is a caveman named Dug. Dug is a tribe that lives a simple and happy life until Lord Nooth decides to take over all their lands. He forces dug and his friends to dig their lands for precious metals. Dug refuses it and unites people against the Lord Nooth and the story is about how they all defeat Lord Nooth army.

It is the story between the two unlikely personalities Mary and Max. Mary Dinkle is an 8- year old girl with an unfortunate birthmark on her forehead. Max is a morbidly obese, 44-year-old Jewish atheist with Asperger’s Syndrome who resides at New York City. Mary grows up and becomes a successful writer and Max grows from middle age to old age. The movie is about their friendship.

The Adventures of Mark Twain

This story is based on the elements from Mark Twain. Mark disguised with human rase and finds Halley’s comet. He decides to achieve his destiny by crashing onto it. Tom, Becky, and Huck decide to convince him that his judgment is wrong and they try to convince him that there is still humanity. In this process, they used a magical time portal to get detailed information about Twain’s philosophy and his inspirational historical works.

The next movie is Chicken Run. It is the story of Chickens who lives in a form by laying eggs. One day a flamboyant American rooster arrives to form. At initial chickens thought that he would help them to fly and live a free life until they found a chicken pie-making machine. Their need to fly now becomes an urge. Now the story is how chickens escape from that form.

It is the story of a young mouse named Fievel Mousekewitz. He lives happily with his family in Russia. Their home in Russia was destroyed by cats, unfortunately. Because of this Fievel and his family emigrates to the United States From Russia by Boat. During the journey, Fievel throws out of the boat by a fierce storm, and he lost from his family. Despite all these situations our hero manages to sail to New York in a bottle. He made friends with an Irish mouse Bridget, an Italian mouse named Tony, and a kindly cat named Tiger help Fievel in finding his loved ones. 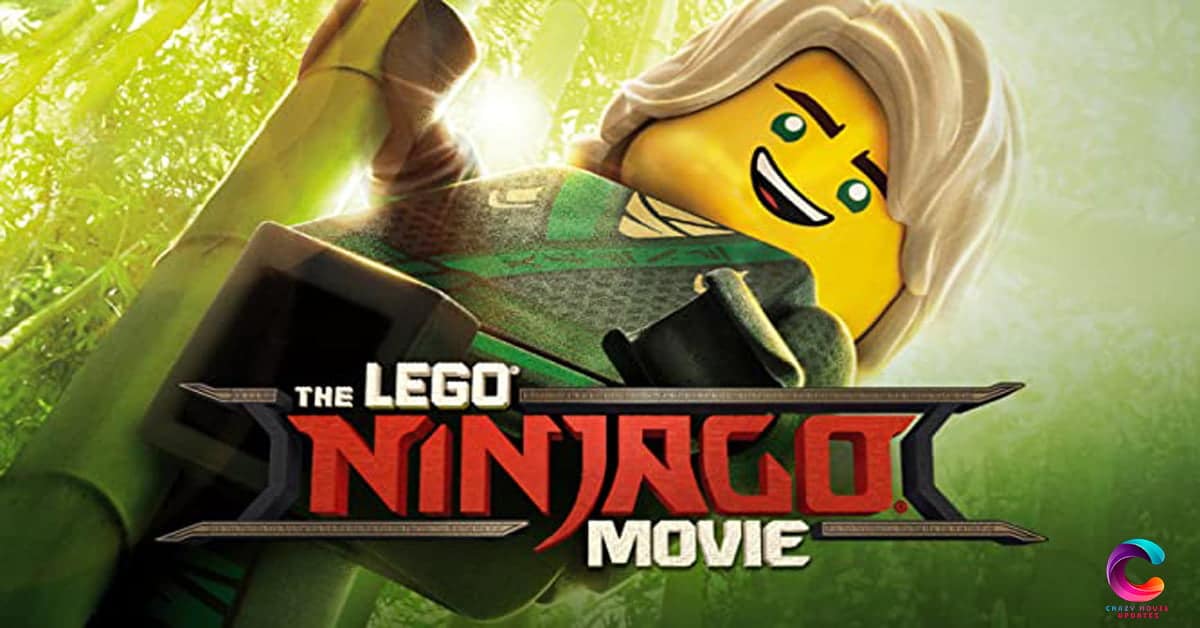 It is the story of Six young ninjas named, Jay, Cole, Zane, Kai, Lloyd, and Nya are tasked with protecting their home island, called Ninjago. They all are warriors with gifted skills. They are excellent at fighting with villains and monsters. The story is about how they fight against the evil Lord Gramado.

In the list next comes one of the most admirable movies Shaun The Sheep Movie.  It is the story of Shanu the Sheep and his friends who do anything to escape from work. One day they decided to keep their owner on sleep. But the plan backfires and the poor farmer is transported to a big city having lost his memory. Now the Shanu and his friends realize their mistake and it’s time for Sean, Timmy the lamb, Shirley the ewe, and the rest of the gang to get their owner back without landing in even more trouble.

It is the story of three children who turned into fishes due to a mad scientist. They went through a great underwater adventure. In that, the encounter with a fish tries to take control of the ocean and the world.