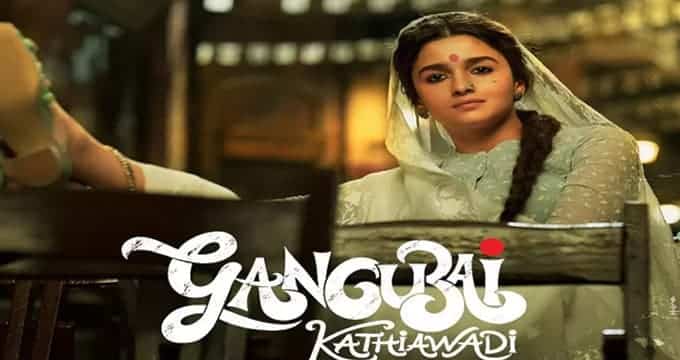 Fans and audiences are very much excited to enjoy Gangubai Kathiawadi full movie on big screens. As soon as the release date of Gangubai Kathiawadi is announced promotional activities are speeded up. The makers are gearing up to release the film in Hindi, Telugu, and some other major Indian languages ​​at the Pan India level.