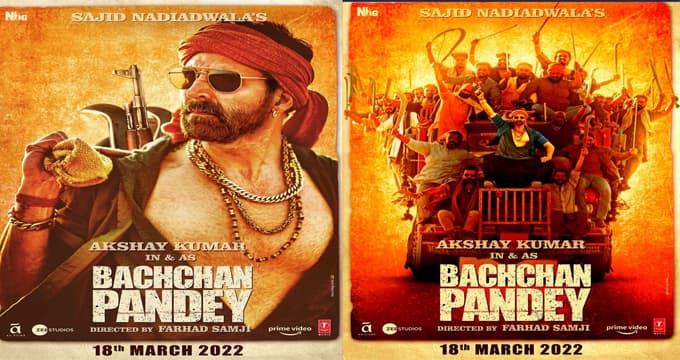 Bachchan Pandey poster: Bollywood superstar Akshay Kumar has been making films on a series without fear of Corona. Star heroes like Shah Rukh Khan and Aamir Khan have not released at least one movie during this Corona, But Akshay continues to release his films through OTT and theaters. Back-to-back movies are coming to the theaters from Akshay Kumar,

Recently Akshay Kumar had massive success with Sooryavanshi, and Now he is all set to come out with another film. so-called Bachchan Pandey. Farhad Samji is directing the film. Bollywood star heroine Kriti Sanon has shared a Bachchan Pandey poster with the movie’s release date in her Instagram account. By seeing this Akshay Bachchan Pandey poster, fans and Film analysts hope to get another hit for Akshay. 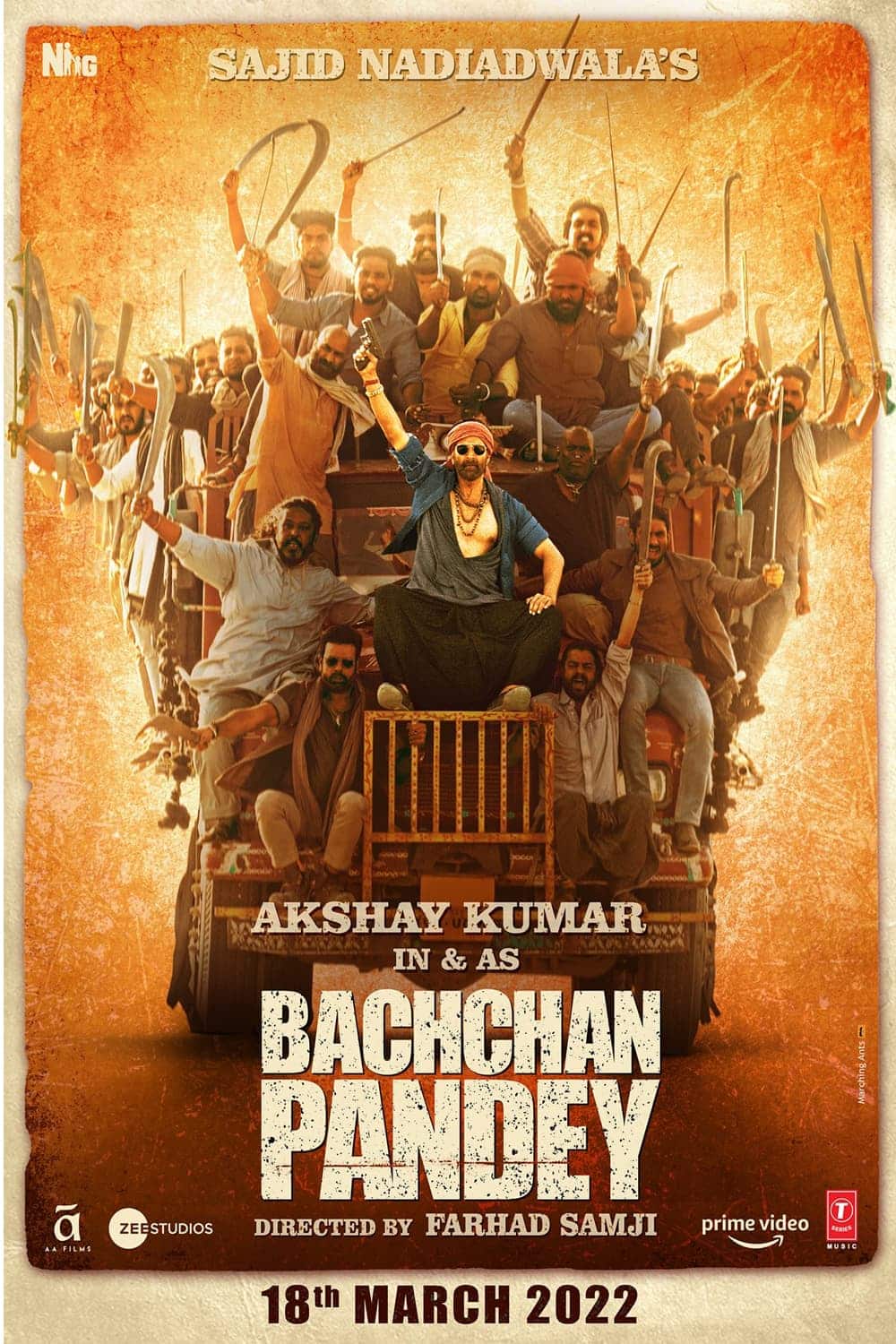 Bachchan Pandey Movie Makers are decided to release on 18th March on behalf of Holi. But here, the question is whether the whole of North India is half locked down due to Covid. Some celebrities and Movie critics say that the same situation will continue until March. And on other end theaters running at 50 percent occupancy at the moment, will Bachchan Pandey be released in cinemas?.

To know More about Akshay Bachchan Pandey Movie-related news and any updates, stay tuned with crazy Movie Updates, a genuine source of information for filmy updates.