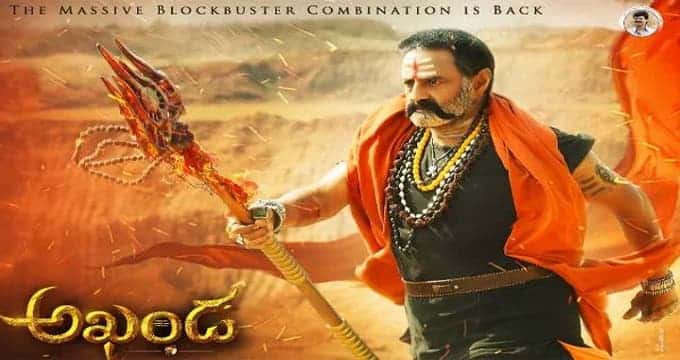 AKHANDA OTT RELEASE DATE IS LOCKED: We all know the records and sensation created by Bala Krishna with Akhanda film, it released in theaters on 2nd of December 2021. The film is still running in some theatres successfully even after the release of Shyam Singha Roy and Pan India films like Pushpa. Akhanda is a fully packed Action and mass entertainer. Director Boyapati Srinu established Bala Krishna in the next level with Akhanda film. Balayya joined in 100 crore club with Akhanda film. The film was the highest gross film at Box Office in Bala Krishna’s career. Finally After a Long Run of Akhanda the Film unit and Hotstar has released Akhanda OTT Release date

Now the film is all set to release on OTT. Disney+ Hot Star recently announced the Akhanda OTT release date. The film will be streaming on Hot Star after 40 days of its theatrical run. Akhanda will be available from the 21st of January 2022 onwards on Disney+ Hot Star. Another good news for fans is the film will be telecasted on Star Maa on February 27, 2022. These two news doubled the happiness of Balayya fans. Recently on Star Maa Love story film starring Naga Chaitanya and Sai Pallavi created a record by making the highest TRP rating. We have to wait till February to see whether Akhanda was able to beat the record or not. 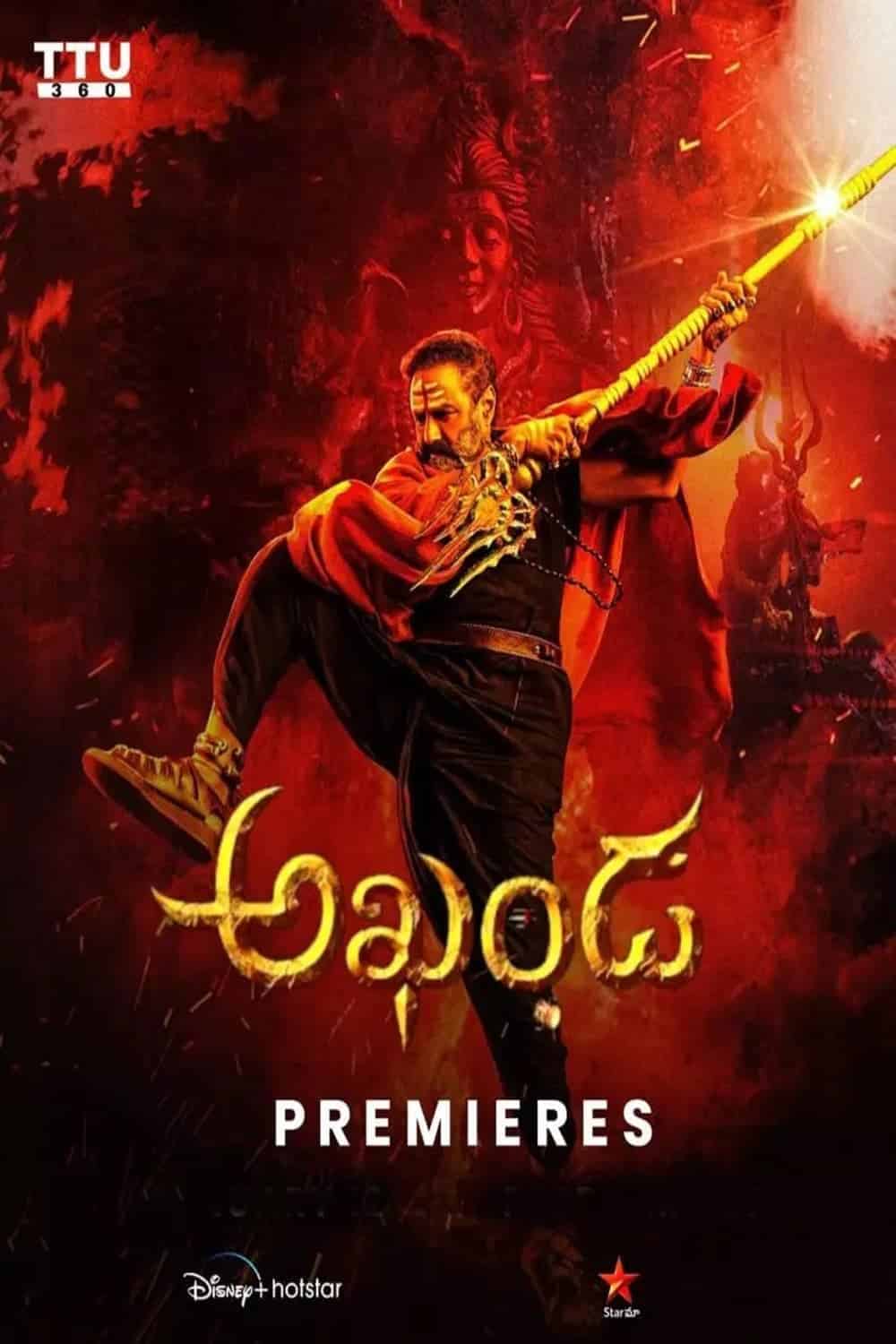 Akhanda film made a market of around 70 crores from both the Telugu states Andhra Pradesh and Telangana. Nizam ranked on top position with Box Office collection RS 19.88 crores whereas Nellore is on the last position with RS 2.56 crores. While the gross collection of the film globally is RS 125.35 crore. Akhanda made an impressive profit of around Rs 18 crore. With this huge market at Box Office, Balayya made an all-time record of his career.