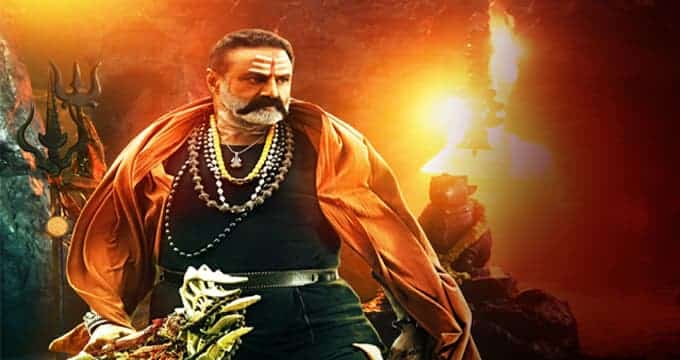 Akhanda 100 Days Celebrations:  It has been a long time since Nandamuri Balakrishna received that level of success after the power pack action entertainer `Legend.` Nandamuri Fans are also waiting eagerly to see the biggest hit for Ballaya in the Tollywood industry; finally, Bala Krishna got a Massive success with the Movie Akhanda as much as the audience wanted 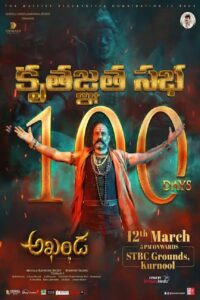 Even Though Balakrishna Akhanda Movie Streaming on Disney Plus Hot star from 21st January, it has completed Akhanda 100 days Long theatrical Run. The movie Makers and distributors are very happy with this Movie.

On behalf of the completion of 100 days of Akhanda movie, The Filmmakers are planning to Celebrate a massive function in Kurnool on 12th March 5 pm onwards STBC Grounds, Kurnool.