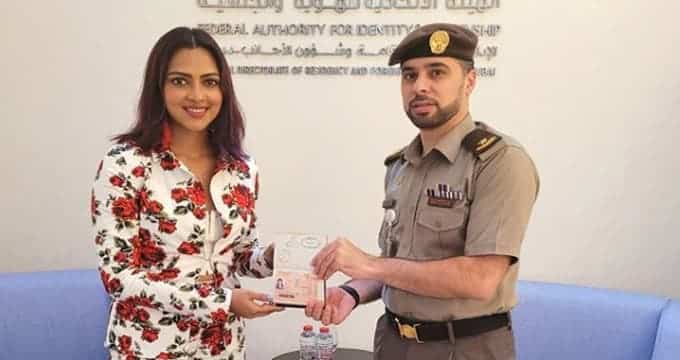 Amala Paul Receives UAE Golden visa: The government of the United Arab Emirates announced the most prestigious award “The Golden VISA”. The government has announced that the Golden Visa will be given to Amala Paul, a South Indian actress. So, for only a few people who received this award now, Amala Paul added to the list of people who received The UAE Golden Visa. Amala Paul expressed her happiness regarding the news about receiving the award. She said that I am so happy and feeling lucky to receive the United Arab Emirates Golden VISA. A few people from India already received this award.

Amala Paul is not only a glamorous doll but, she also impresses the audience with her grace and performance.  She plays every role in her own style and entertainers fans. She acted in Telugu, Tamil, and Malayalam films. She acted as a heroine in Telugu films like Naayak, Love Failure, Jandapai Kapiraju, Pitta kathalu, and Iddarammayilatho. Her recent film did in Aame in Telugu showed a different angle in Amala Paul. She received several awards for the film.

Amala Paul was not limited to just pictures, she also starred in the web series. Her recent Science friction web series kudi yedamaithe was a super hit on the Aha OTT platform. She also received the Best Actress award for Maina film it was her debut movie. 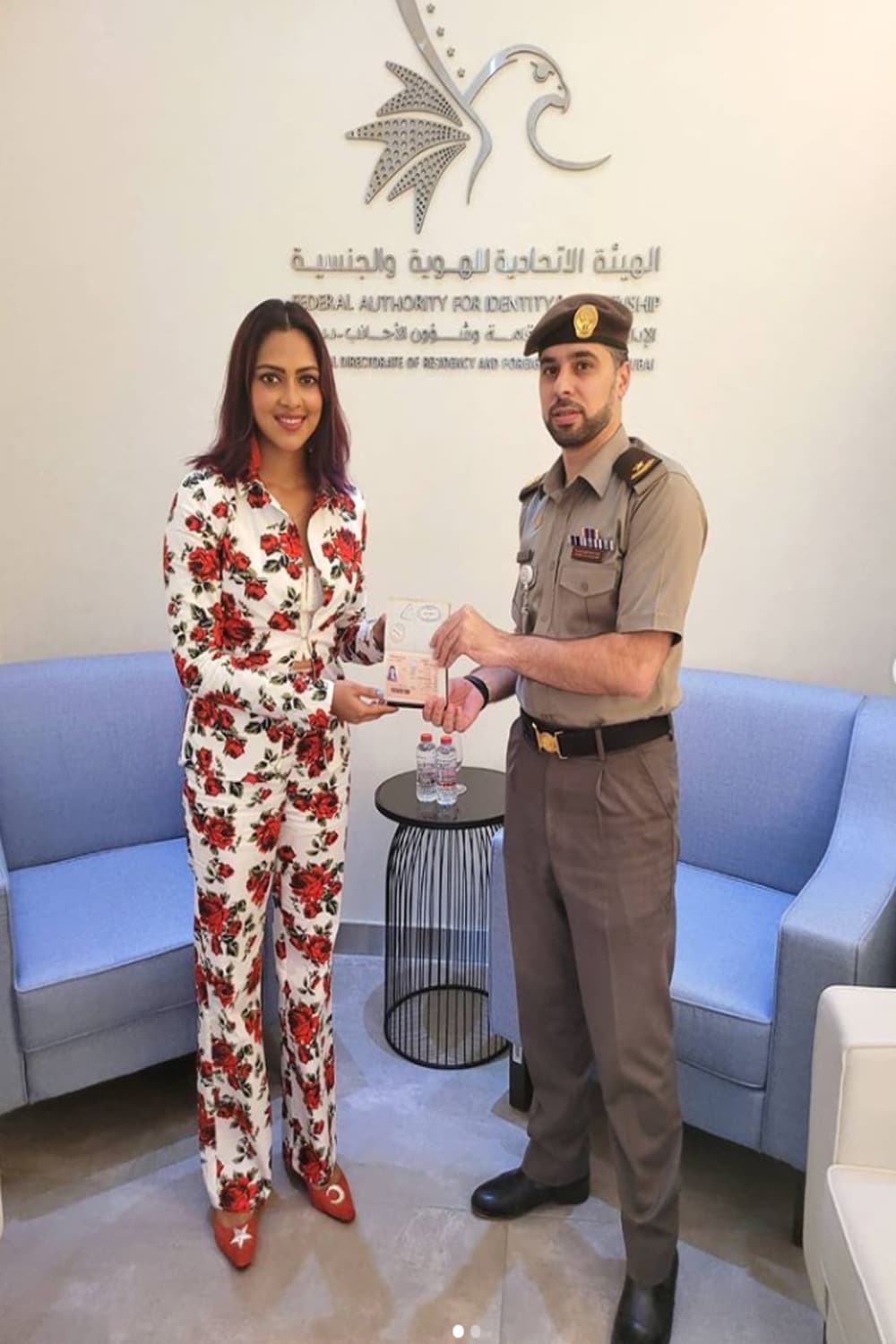 Coming to The UAE Golden Visa, Ram Charan’s wife Upasana also received this award previously. However, the award has already been won by many in India. Bollywood actor Shah Rukh Khan is the first person from India to win this award. Previously so many Malayalam actors also received this prestigious award.