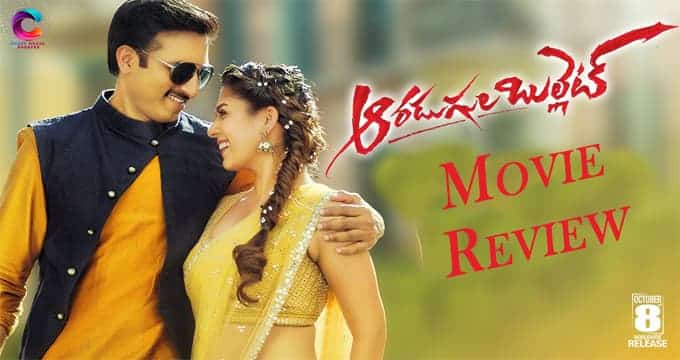 Aaradugula Bullet movie release is being postponed for the last four years due to many reasons. But now it is streaming in theatres. Its original release date is scheduled on 9 June 2017, due to financial difficulties and some other reasons this film was released in theatres on 8 October 2021. This is a comedy-action drama directed by B. Gopal. In this article let us talk about the Aaradugula Bullet movie review.

Siva (Gopi Chand) is the son of Murthy (Prakash Raj), he lives happily with his family in Vijayawada. Siva is a young and careless man who hates doing any job. Siva’s father hates him because of his careless behavior. One day Shiva falls in love with Nayana (Nayantara). When his life is happily going a don (Abhimanyu Singh) enters his life. He wants to occupy the land of Siva’s father. Now the story is about how Siva saves his land and wins his father’s love.

Gopi Chand is perfect for the role of Siva who is a young and energetic guy. He did well in every action scene. Director B. Gopal screened every scene in a detailed manner. Prakash Raj played an important role, and his performance was very emotional. The misunderstanding track between son and father has been presented well. Nayantara looked gorgeous in the film. The chemistry between Gopichand and Nayanatara is good. This film is a pack of fun, romance, and family drama. Late actors MS Narayana and Jayaprakash Reddy also played some decent roles in the film. 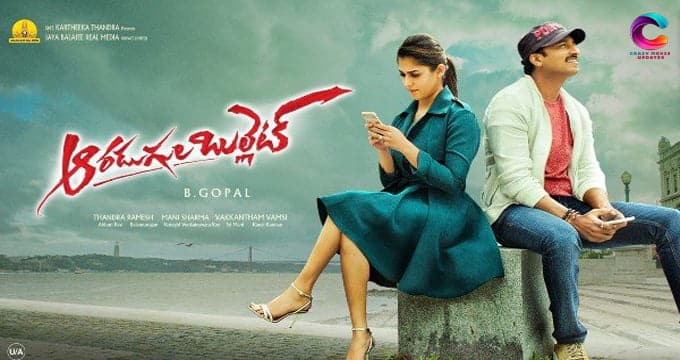 The major negative point for the film is everything has been showcased in the first half itself, there is nothing left for the second half. The Villain character is not that powerful. The audience has previously seen a lot of stories with father and son emotion storylines. This movie seemed a bit outdated.

Director narrated the story well in the first half, but he failed in the second half. The camera work is good. M. Balamurugan was the cinematographer for the film. Mani Sharma composed decent music. This film was produced by Ramesh Chandra under the Jaya Balaji Real Media banner.

Before concluding the review of the Aaradugula Bullet my opinion about this movie is overall, this is an average film. It’s just a one-time watchable movie in theatres.