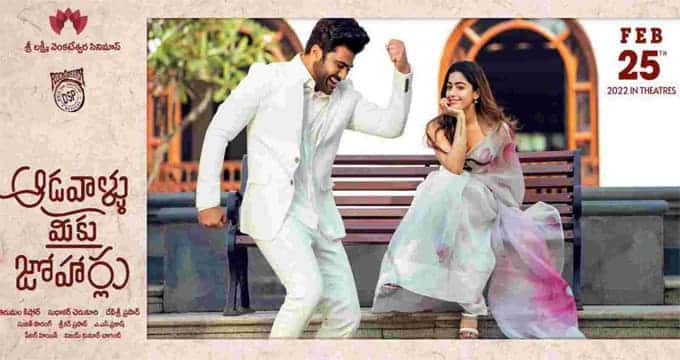 For the first time Sharwanand, Rashmika Mandanna, and director Thirumala Kishore are working together on a film. These days Sharwanand becomes a care-of address for family dramas. We all know the success that Sathamanam Bhavati gave to Sharwanand in fact with this film he started his career again. This time also he decided to continue the same sentiment. We need to wait till the release of the move to know whether Sharwanand was able to impress the audience or not. Evergreen actresses like Khushbu, Radhika Sarath Kumar, and Urvashi are playing key roles in the film. 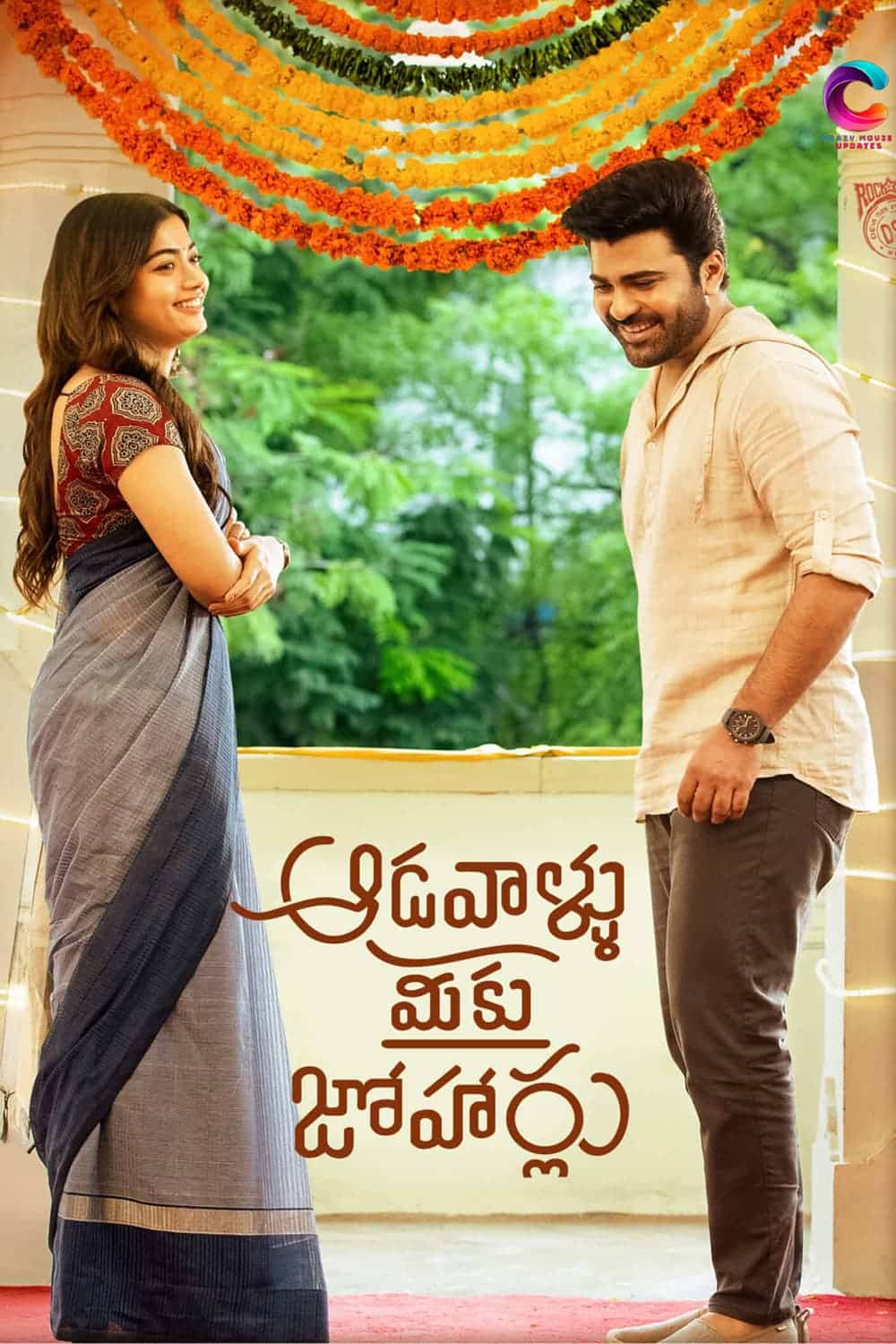