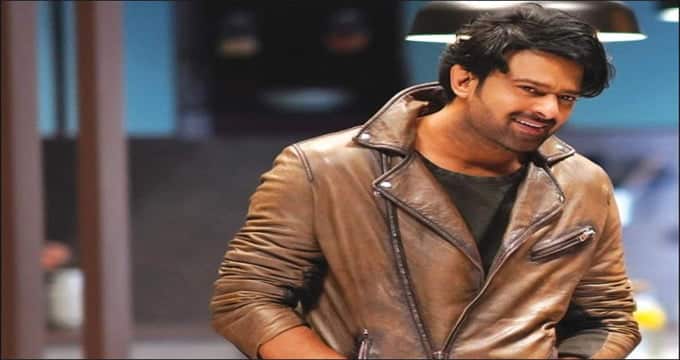 19 YEARS FOR PRABHAS IN TFI

Young rebel star Prabhas successfully completed 19 years in the film industry. There is no doubt that Prabhas is now a brand in the whole Indian cinema. No matter how many Bollywood stars there are, fans say that the Pan India star is only superstar Prabhas. While the Box Office records prove that Prabhas is beyond Pan India. Completing 19 years for Prabhas in TFI is like a festival for his fans. With Baahubali movie Prabhas range reached on to the top in the Indian Film industry.

No other Bollywood actor has this much of the craze that Prabhas is having right now. With Sahoo film, his craze is doubled. Fans are confident that Prabha’s upcoming movies will also be super hit and make him an unstoppable superstar in Indian cinema. It has been 19 years for Prabhas in TFI on this occasion Fans are buzzing on social media. On remembering 19 years for Prabhas in TFI fans are trending on social media platforms like Facebook, Instagram, and Twitter with the hashtag #19YearsForPrabhas.

Prabhas, who made his film debut on eeswar on the same day in 2002 as the successor of Krishnam Raju’s family. Within a short span of time, Prabhas created a brand for himself. He had friendly relationships with everyone in Industry. Prabhas works very hard to do justice for his roles in films. At the initial stage, he received a lot of criticism in terms of acting and dialog delivery. After Varsham film even critics started appreciating him. Chatrapathi film directed by Rajamouli is one of the biggest blockbusters at that time in Prabhas’s film career.

19 YEARS FOR PRABHAS IN TFI 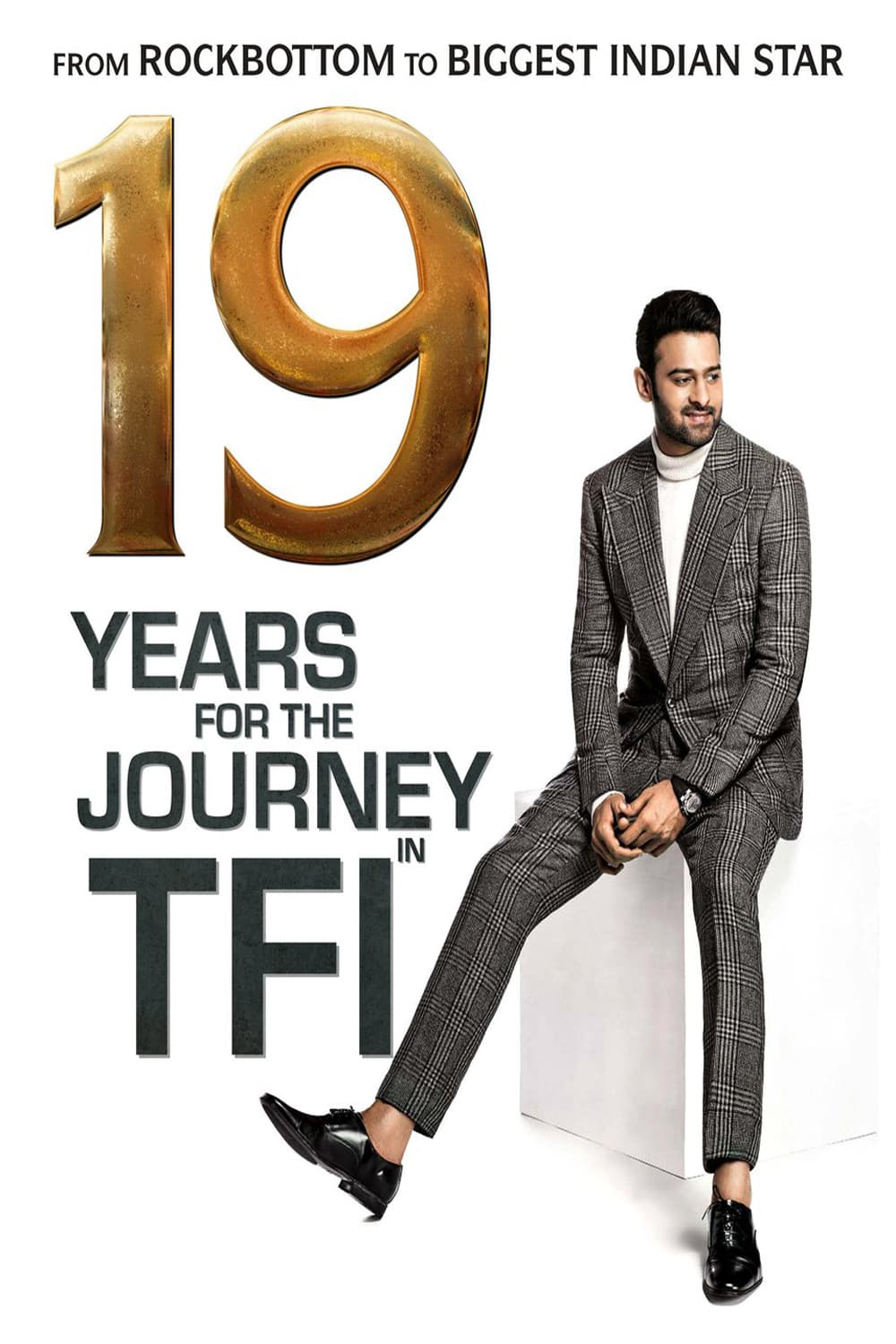 A visual wonder Baahubali is also directed by Rajamouli.  In 19 years for Prabhas in TFI, he did action films, Commercial films, Romantic dramas, etc. He covered almost every zoner of films. He completely dedicated 4 years of his career to Rajamouli for Baahubali film. Some critics say that Prabhas is wasting his crucial career.

But Prabhas believed in Bahubali. Rajamouli brilliantly screened the film and gave Prabhas a career turning point that would go down in the history of Indian cinema. We can see the result of his hard work. Now Prabhas is a brand, top directors are waiting for his dates. Even B- Town stars are crazy about him. Top production houses are waiting to do a film with Prabhas.

Fans are confident that Prabhas films are going to be on a scale that will elevate Indian cinema to the level of Bollywood. Radhe Shyam, Adipurush, Salar, Spirit, Project K, and Bollywood project are all coming together in the next couple of years. In celebrating 19 years for prabhas in TFI let us recollect the list of movies that Prabhas did till now

LIST OF MOVIES THAT PRABHAS DID IN 19 YEARS OF HIS FILM CAREER: